It's so easy to stir together a few spices to make homemade pumpkin pie spice mix; convenient to use and always fresh. (Skip to recipe.) 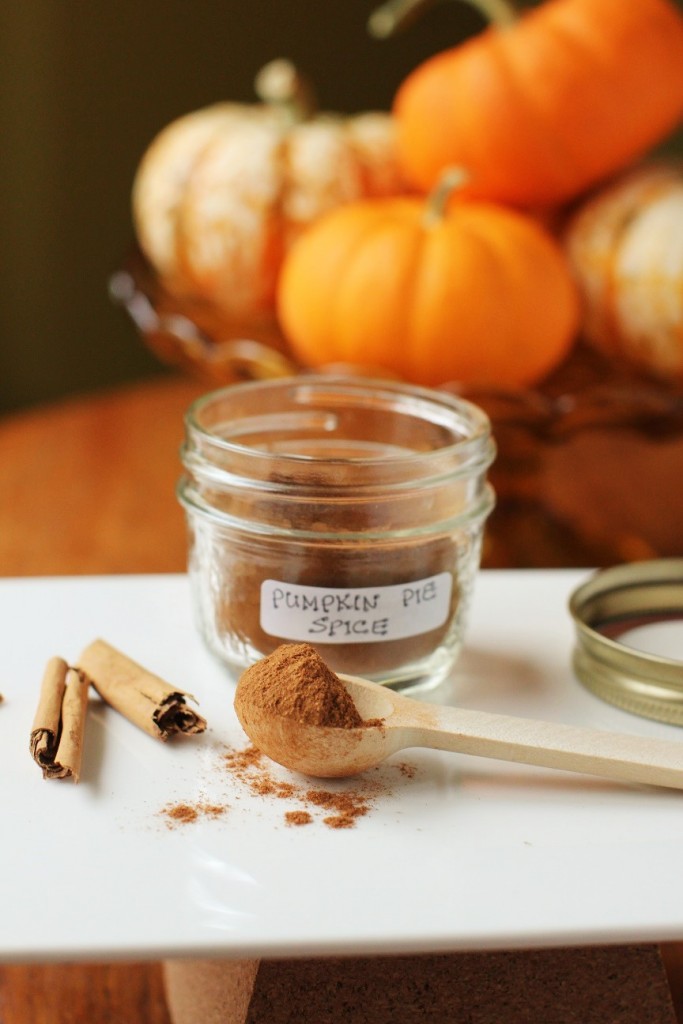 At this time of year I'm making all kinds of warm and comforting fall dishes, lots of them using pumpkin and spices. And going out to buy a jar of premixed pumpkin pie spice just seems like a waste of time and money when I can mix up my own at home in minutes using the spices I already have in my cupboard.

Here's a basic mix for those warm spices used to flavour pumpkin pies, and all other things that could use a hit of autumnal cheer. 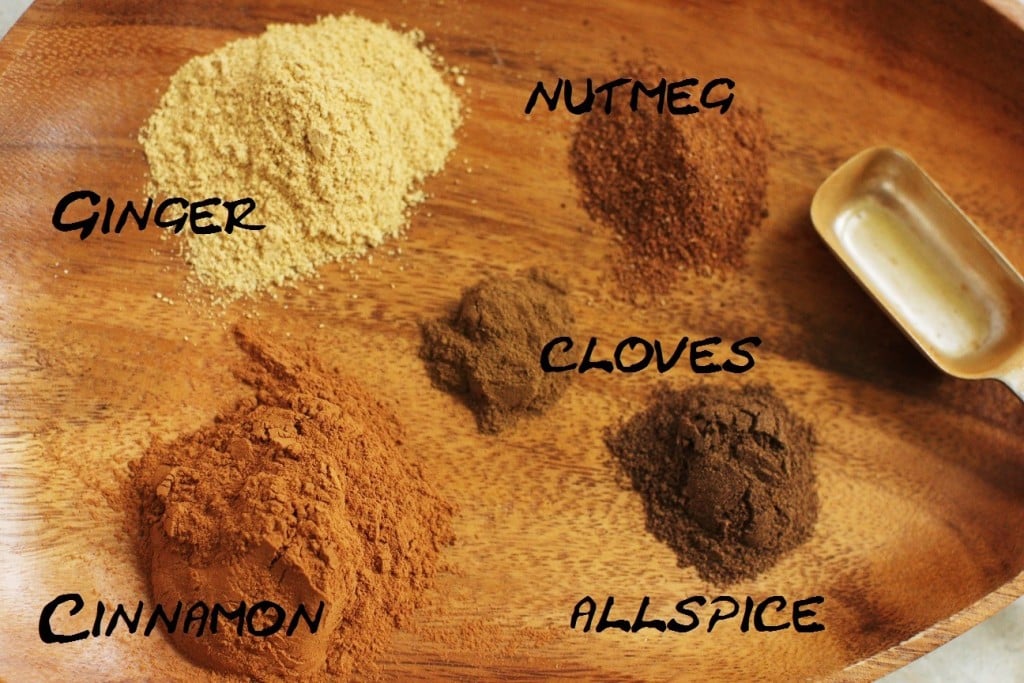 Use homemade pumpkin pie spice mix instead of cinnamon in pumpkin baked oatmeal, or to replace the individual spices in pumpkin pie or cookie dough balls. Add a spoonful to a latte, smoothie, or a power coffee to jazz it up, add it to pumpkin pie granola, or in pumpkin freezer fudge. Your imagination is the limit to all the possibilities. 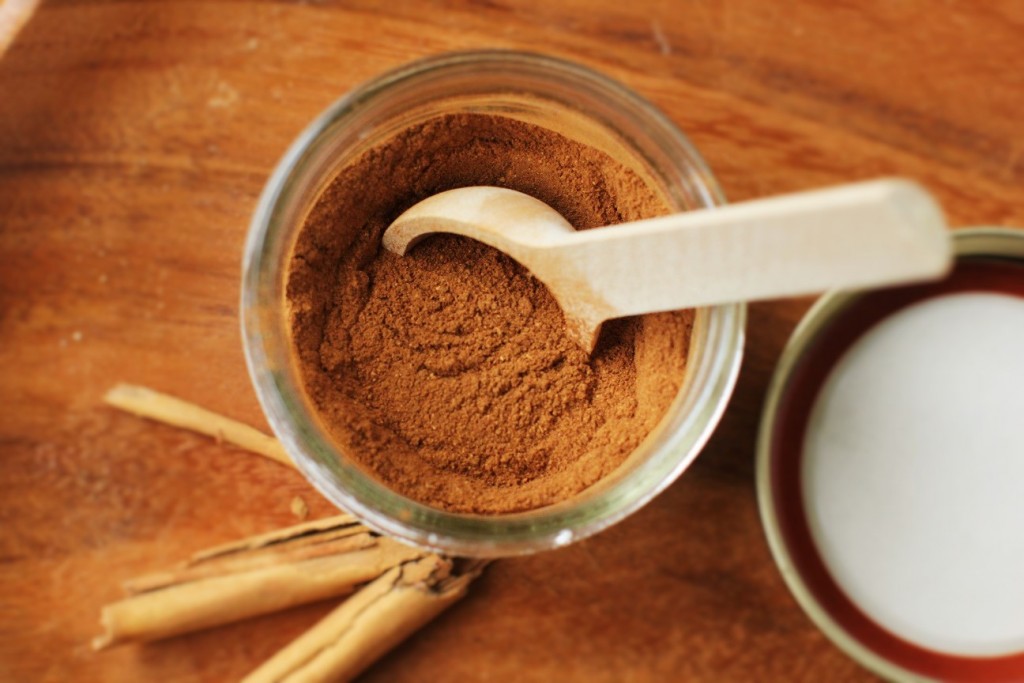 Kitchen Frau Notes: Searching the internet will bring up endless variations of ratios for the spices in a pumpkin pie spice mix, but I like the mix of 2 parts cinnamon to 1 part ginger, and then smaller amounts of nutmeg, allspice, and cloves. Some recipes use only cloves, but I find them quite overpowering. I like the rounded depth of flavour that allspice brings to the mix, so I use a combination of both. And I have to have nutmeg, since it's my most favourite-est spice in the world! If you have whole nutmeg, grate it fresh for the best flavour.

*All spices used are ground.

Combine all spices in a small bowl or jar. Stir or shake well to mix them up evenly.

Store in a sealed jar, away from light, at room temperature.